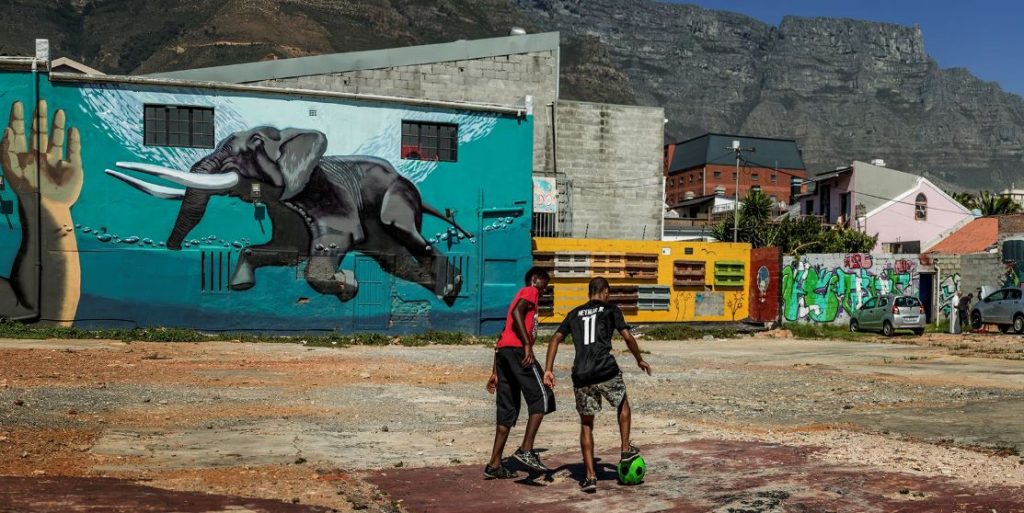 The World Cities Culture Report sets out its stall by marking a rapidly shifting political and social global context, foregrounding the challenges and privileges that major cities have in terms of their cultural might and cosmopolitan outlook. The headlines cite the “changing world order, often with divisive politics creating a more hostile environment towards migrants, refuges and minorities.” Against this backdrop, is an optimism that World Cities have “power and agency” to address these challenges. And they say that cultural policy is central to the solutions.

There are two major trends. The first – inclusivity – is about rebalancing cultural policy towards a more citizen-centred approach, predicated on creating greater equity and access to culture. The second is a commitment to the ‘opening out’ of culture, a broadening of where, how and what culture is produced and consumed, and by whom…‘it is not enough to simply have culture as a golden thread of urban policy. Culture also needs to be open…so that all citizens can see a place for themselves in the city, and can coexist and collaborate with their neighbours, rather than resent or distrust them.’

Both trends – reflecting ongoing debates around culture-led regeneration and who it benefits and who it leaves behind – are significantly underpinned by the recognition that cultural policy has previously, if unintentionally, contributed to social pressures. The debate over recent years about where to focus attention and the limited resources of cultural support, has been fierce. From major cities to seaside towns in the UK, there has been a backlash against the claims of the instrumental benefit of cultural regeneration, with such projects dividing opinion.

The thrust of the report emphasises a shift in the aspirations of cities in terms of culture, moving from what can be broadly viewed as investment in cultural infrastructure, urban regeneration-style building projects such as concert halls, new art centre, etc – what has often been termed as the ‘hardware’ of the city – to more community led and participatory projects, like festivals or skills-development – the activities in which people engage – the ‘software’. 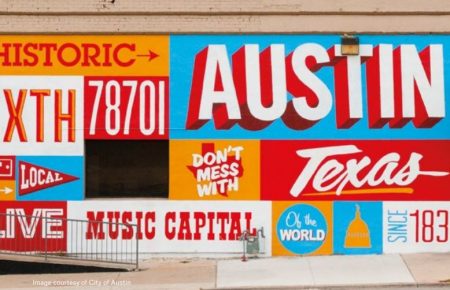 What does this mean in terms of how cultural policies translate into practice? The report celebrates a definition of culture that extends beyond what happens in museums and galleries. It lauds culture that can be valued in railway arches, parks, transport, and the internet. It is “culture as place-making”. It often finds its expression in working beyond city centres, in harder to reach communities.

The report recognises that revitalising and capitalising on a city’s cultural life plays out differently in vastly contrasting contexts. Priorities are stacked differently for developed world cities than those in emerging economies or new world cities. In the First World context, the report contends that protecting and safeguarding underground spaces and informal cultural practices from real estate and commercial pressures is a greater priority. For Developing cities concerns may be somewhat different, and focused on creating infrastructure, forging networks, formalising existing underground and informal culture – as well as working within the limitations of already stretched resources.

It’s here that the report’s focus on each of the WCCF members’ cities makes interesting reading. As a “compendium of current city cultural policies” the profiles offer a mapping of cultural provision, simultaneously highlighting their approaches to key trends and infrastructure projects, but also showcasing the many exciting ways that “culture” – in its widest definition – fuels the lifeblood of a city. The direction of travel shows a level of shared aspiration and ambitions well beyond the usual economic benefits.

The report notes that culture-led regeneration have often produced inequitable results, but it’s notable that city profiles show less of a pendulum swing approach to policy, instead taking a broad portfolio approach to cultural matters. Heritage and cultural flagship projects are evidently valued in producing exceptional art and cultural experiences while grassroots community-led arts enable an independent and accessible cultural scene to thrive. It’s this attention to the overall ecology of culture between both the informal and the formal that seems to play the strongest hand.

Many people acknowledge that small venues, clubs and bars are as essential to the vitality of a city as the theatre districts, for example. Dave Haslam, author of Life After Dark: A History of British Nightclubs and Venues has drawn attention to the essential, if precarious relationship between state-sanctioned culture and the culture that emerges from the margins and adeptly spotlights the potential pitfall “that such cultural spaces shouldn’t be considered servants of some bigger plan, but a positive result in their own right.” 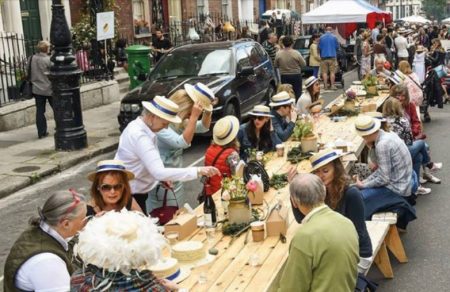 Cities have focused on advancing their own economic and cultural might, making them cultural powerhouses and attractive places to live and work, as well as desirable destinations for tourists to visit. The report notes that “World cities are often ill at ease in this changing global order. They are by inclination and necessity more open to the freedom of people, ideas and goods than their host nations.

This applies equally to internal migration and to international trade, exchange and movement, against a backdrop of geopolitical shifts and while nation states set the larger frameworks, world cities have power and agency – and they are using these two forces to positive effect.” Given that there is a growing populist disquiet against the elites across the world, there’s an imperative in the current political and social climate that cities do not become perceived as remote islands of power and privilege.

The potential for culture’s capacity to contribute significantly to the shared life of a city through its public realm, shared experience and exchange is a desirable and achievable ambition. There is no one-size-fits-all approach and cities are shaped by a range of forces alongside the priorities of their people, communities and their leaders.

This report presents an optimistic view of cultural life of its member cities, where culture is recognised as a dynamic force: one that can be transformative, promote inclusivity, prosperity and improve the quality of life. Regeneration remains an important ambition, and perhaps better for balance with a more equitable and considered approach. The risk here is that culture becomes wheeled out to address such a wide range of social ills and problems, and is called upon to “deliver solutions across all aspects of city policy.”

In general, the WCCF report is a welcome signpost, reflecting the rebalancing that cultural policy needs. Notwithstanding the elitism charge mentioned above, there is also a place for building international relationships between city leaders that offer a forum for exchange. However, let’s not burden culture with the heavy responsibility of creating social transformation. This is equally (at least) the responsibility of wider political forces than can direct meaningful social change rather than simply focusing on the cultural milieu.

While an integrated approach elevates the potential of culture and value in people’s lives, we need to keep tuned in on what’s truly attractive about living in cities – the pleasure, joy and vitality that cultural life can bring.