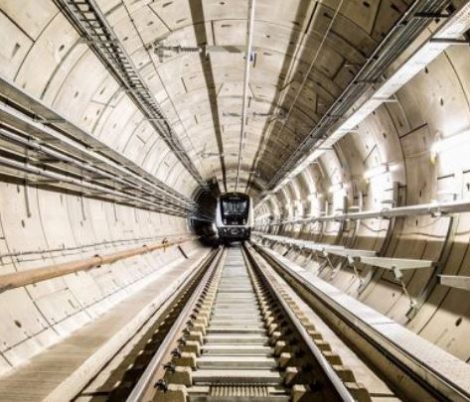 In response to the Chinese state’s ratification of the National Security bill, introduced to fight sedition but inevitably denying rights and freedoms to all Hong Kong residents, an article published by CapX argued for the repatriation of 30,000 British National (Overseas) passport holders. But more than that, it actually proposed that a new city be built to house them – in the UK – and we should accommodate “all Hong Kongers and Brits who want to move there”.

Let’s say that again. This article proposes that between 3 – 7.9 million people could come to the UK and help create a new Charter City. It’d be called Hong Kong 2.0.

The article was self- aware enough to realise that such a proposal for a self-governing territory in the UK is unlikely to be realised. However, it attributes this to a “lack of imagination” on the British side. While our global standing relative to China prevents any meaningful influence on the situation in Hong Kong, so it is our incapacity to procure visionary, domestic projects that will undoubtedly prevent the creation of Hong Kong 2.0 anytime soon in the UK.

Britain’s inability to complete infrastructure projects – efficiently – is tragically evident over recent decades. The new 73-mile Elizabeth Line, known as Crossrail, legislatively approved in 2008 is £3.45bn overbudget at £18.25bn and only partially functional as of January 2020. High Speed Rail 2 (HS2) is the result of ten years of consultations and has already cost £7.4bn as of March 2019 before a single piece of track has been laid. The government’s own independent review predicted that the costs could soar to £107bn.

Regardless of these enormous financial costs, HS2 is indicative of our failure as a nation to keep up with technological change. Trains on HS2 will only be 60kmph faster than those on HS1 (the Channel Tunnel Line). This may seem reasonable until you consider that HS1 opened in 2003 and HS2 is not expected to be fully complete until 2035, not to mention the proposed HS3 for the north still under consultation. By the time HS2 is complete the world of transport may have undergone another technological revolution… in relation to which the UK perennially plays catch up. 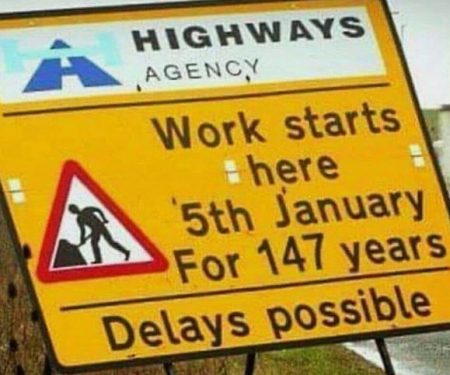 Britain was not always like this. The relics of disused Victorian railway lines and 1960’s Brutalist structures scattered across the landscape attest to a creative spark that demanded progress and bore no sentimentality, a recognition that reaching the future required risk, demolition, casualties. Today, construction projects are so mired in bureaucratic consultations, reviews, impact assessments, and failed budgetary arrangements that it is years before anything is realised, usually over-budget and late. It seems the only thing we build consistently are mundane, soulless housing estates plonked onto the outskirts of existing communities and even then, the rate of construction lags behind demand. And this was the case long before the entry of risk-shirking Coronavirus onto the scene.

By the time a proposed territory for Hong Kong 2.0 gets anywhere near a drawing board, anyone holding a BN(O) would either be dead or wishing they were: confronted as they would be by a bland, sustainable, soul-less, design-by-committee urban drawl that would lay claim to replace their great city.

This is not to pour cold water on the idea – personally, it captures the sort of creative developmental spirit that we will need to succeed outside of the European Union. For our imaginations to be matched by reality, we need to break our current construction stasis. Rather ironically, the only country seemingly capable of creating Hong Kong 2.0 at this moment is the country Hong Kong 1.0 is being absorbed in to.

But that’s another story.