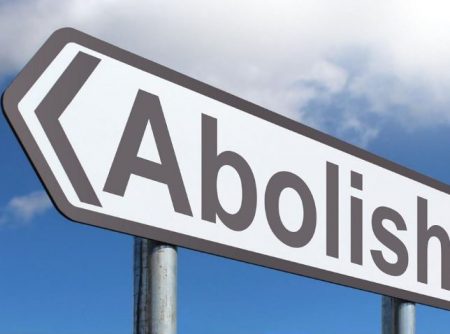 In 1997, by the narrowest of margins, the people of Wales voted for a devolved Welsh Assembly. It was intended to be a local and responsive democratic institution to govern the country. The results revealed 50.3% For a new Assembly and 49.7% against. Little did we know what would lie ahead.

Fast forward 23 years, and the devolved assembly has proven to be nothing more than a failed project that has actively held the people of Wales back from competing with the other countries in the United Kingdom. It has become a cosy club that has little connection with the people that it professes to serve.

From the outset of the assembly, one party has had a dominant control, Welsh Labour propped up by the Welsh Nationalists of Plaid Cymru. These staunch advocates of the Welsh Assembly repeatedly bang on about how Wales would thrive on its own, and both forget to mention that annexing Wales from the Union would mean that overnight, Wales wouldn’t even have a currency, let alone a health service, police force, army, navy, air force, etc to name but a few.

So, how has devolution failed the people of Wales? In a nutshell, for 23 years, political games have been played with one focus – ensuring the balance of power never shifts away from the current ruling parties. In the last 6 months, whilst the UK dealt with the Coronavirus pandemic, Welsh Labour pushed through legislation to ensure the voting age and demographic of eligible electors was changed to enable them to cling to office; an office that they have abused for 2 decades, and manipulated to only benefit themselves.

Under parliamentary scrutiny, they refuse to be questioned by members of the Senedd. They blatantly flout the rules against other members from opposing parties, and when they have the opportunity, they do everything they can to stack the deck in their favour. The lockdown is proof of the corruption at the heart of the Welsh Government. Westminster promises money to help, the Welsh Government only commits a percentage of that money. The Welsh Health Minister breaks the lockdown restrictions, but unlike others who have resigned for their actions, he went into work the day after and changed the rules to cover himself.

There is a solution however, one that will benefit the people of Wales immensely – that solution lies in the past; it is a Wales without the Welsh Assembly! Is that a backwards step? Not in the slightest, because a Wales without the Welsh Assembly will have more money for local councils, greater resources for regional investment, and will be without the £60 million (approx.) price tag of a group of ‘middle management’ politicians in Cardiff Bay. 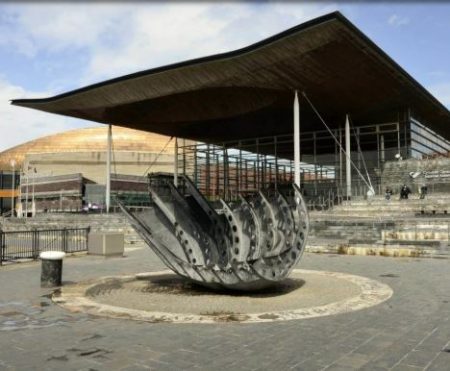 The only way to empower Wales and the Welsh Economy for the future, is to empower the people of Wales. Give them the keys to unlock a future of prosperity and end the failed devolution project once and for all! The Senedd, the Senedd Members, the Senedd Staff, none of that package is benefitting Wales in any significant way, it keeps money away from those who need it most and only serves to legislate in opposition to any party that is in power in Westminster, other than their own. The First Ministers,” Michael, Morgan, Jones and Drakeford have been the worst Welsh line-up since South Africa beat Wales 96 – 13 in 1998.

Throughout these dark, desperate decades of devolution there has always been an undercurrent of support to rid Wales of the albatross around its neck. A light at the end of the tunnel. Until recently these people had no Party to represent them, no voice to speak up for them and no political home.

That has now changed. The Abolish the Welsh Assembly Party is now taking the fight to the Welsh establishment. Those people who were disenfranchised by the devolution project now have hope. We at Abolish will represent them. We are their Party, we are their voice, we are their home.

It’s time for Wales to wake up and to stop sleepwalking towards further devolution and ultimately a cataclysmic Independence, splitting the Union forever.