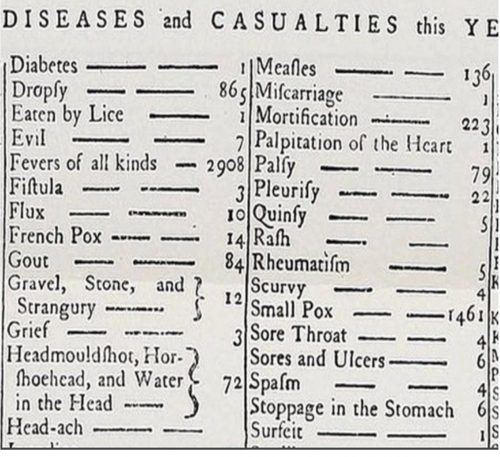 ACAS, the independent public body that aims to improve workplace relationships, has released its latest guidance which focuses on how the Covid-19 vaccination might impact on the world of work in the coming months and beyond.

There are some positive things in it for workers and trade unions. For example, a recommendation that employers give staff paid time off-work to get the vaccine. Employers are also encouraged to consider giving full pay to their staff if there are any side effects from the vaccine which cause ill-health and absence. Such absence should also be excluded from any “trigger” points which might initiate formal proceedings through the company’s absence policies, the advice says.

All good stuff so far.

But after the sections about employers supporting a general public health effort and positive outcomes for employees, the advice turns to the controversial subject of “No Jab = No Job”. Or, to use the language in the advice, what to do “if an employer feels it’s important for staff to be vaccinated”.

While the advice to employers does say: “it’s best to support staff to get the vaccine without making it a requirement” and that “an employer…should work with staff or the organisation’s recognised trade union to discuss what steps to take”, reference is then made to “the organisation’s disciplinary policy”. In short, the guidance could pave the way for an employer to move towards a “No Jab, No Job” policy. And to do so within the guidance provided by ACAS. 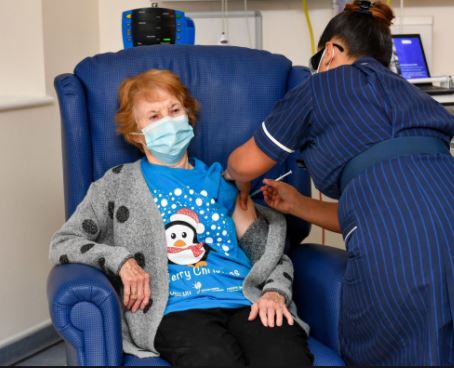 “No Jab, No Job” has already received some coverage in the news. Much of it shows the policy in a negative light. In January 2021, Pimlico Plumbers founder Charlie Mullins said: “We’re going to change their contracts to say…that you’re required to have a vaccine. It’s going to be standard…We won’t be employing people in the future unless they’ve got a vaccine.”

This generated a considerable number of comments, much of them opposed to the position being taken by Pimlico Plumbers, an organisation known for taking particular stances about workers’ rights which has seen them in the news and the courts over recent years.

The TUC came out clearly against the “No Jab, No Job” policy. Last month, General Secretary, Frances O’Grady said: “The government should make clear that making vaccination a condition of employment is the wrong approach. It may be discriminatory and open up employers to legal challenge.” she argued. Other trade unions have also spoken out. For UNITE, Howard Beckett said such a policy was “a disgraceful attempt to create a divisive narrative around workers and the vaccine.”

Nautilus International (the trade union and professional organisation for maritime workers) supports the TUC’s position that the Covid-19 vaccination should not be compulsory, but recognises that with all the international travel that its members undertake, that might prove problematic in the future.

Speaking on Question Time, Jo Grady, the General Secretary of UCU, said that vaccine passports were not the answer, and explained her “reservations” about workers being “compelled, coerced” into having the vaccine. A lot of legitimate questions concern privacy, bodily autonomy, intrusive authority, etc..

Take for instance the case of an HIV-positive status person. They have won the right NOT to disclose their medical condtion for employment purposes for the very reason that they might be discriminated against. But also for the reason that their personal health status is of no-one’s concern but their own. Under the Equality Act, employers are forbidden to ask about prospctive employee’s health in a job application/interview. The only exception is if your condition would act to the detriment of being able to carry out the core responsibilities of the job. It’s not clear what the official view is on vaccine passports for people with no medical condition, no clear threat to the public, and no inability to carry out their work.

It is also not clear what the official view of the official opposition is. Andy McDonald, Labour’s Shadow Employment Rights and Protections Secretary, has said “‘No jab, no job’ requirements could leave workers exposed to unlawful discrimination and employers exposed to legal action.” But Shadow Chancellor, Anneliese Dodds, refused to be drawn on the broader question of a vaccine passport on Question Time. The government has tasked Cabinet Office Minister, Michael Gove, to undertake a review and the Labour Party are delighted: “We’ve got to be driven by the evidence, I don’t think a politician saying black and white, yes/no on this without having that evidence is credible to be honest.”

But while that review carries on, the advice from ACAS is clear. Employers, employees and their representatives will be looking to see what it says and how it might be used. Those employers keen on “No Jab, No Job” will be casting a keen eye on the advice if they want to implement such a policy. For those of us opposed to such draconian practices in the workplace, we will need to continue to challenge that narrative.

Jon Bryan is treasurer of The Great Debate and has been a trade unionist all of his working life. You can follow him on Twitter at @jonbryan.