Higher education is in crisis. This summer sees the launch of Critical Subjects, a new architectural Summer School placing the pursuit of knowledge and critical thinking at the core of education.

These are troubled times for higher education. In recent years the idea of pursuing knowledge for its own sake has found little support. Instead of creating an atmosphere supportive of open enquiry and free thinking, universities have succumbed to a narrower, more pragmatic view of education focused on churning out employable graduates and offering ‘value for money’.

It seems clear that the intrinsic benefits of scholarship and critical thinking are no longer cherished. With a degree now viewed as little more than a ticket to a job, should we be surprised that Universities minister David Willets opportunistically advocates fast-tracked solutions? After all, if it’s merely the certificate that counts, then why not find cheaper alternatives to established forms of education including, as Willets has suggested, ‘more two-year degrees, more part-time students, and more courses with placements in business.’

Last year, architecture minister Ed Vaizey caught on, arguing that architecture courses could be ‘shorter and cheaper’, and that the RIBA and higher education institutes would be entrusted to find answers. Tragically, instead of standing up to cuts and mounting a stout defence of the value of education per se, institutions, schools and even architects themselves have all too often caved in. Terry Farrell, for example, has warned the government that for them his review may make for ‘unpleasant reading’. Yet as an advocate of ‘shorter courses, apprenticeships, sandwich courses’, he seems entirely on-message.

The decimation of the idea that universities exist to broaden knowledge is evident from the OECD advisor who recently argued that whereas ‘in the past the focus was on delivering education; now it is on learning outcomes’. Today, he added, ‘accumulating knowledge matters a lot less.’ But policymakers have been aided and abetted by universities themselves. Where once the academy might have subscribed to the notion that students should master the best which has been thought and said, for some time now, as noted in the AR’s 2012 architectural education special issue, we have been mired in the multiplicity of perspectives that accompanies ‘anything goes’ postmodern relativism. Sadly, the rise of arcane academicisation is paralleled by a retreat from encouraging students to engage critically with the contemporary world. 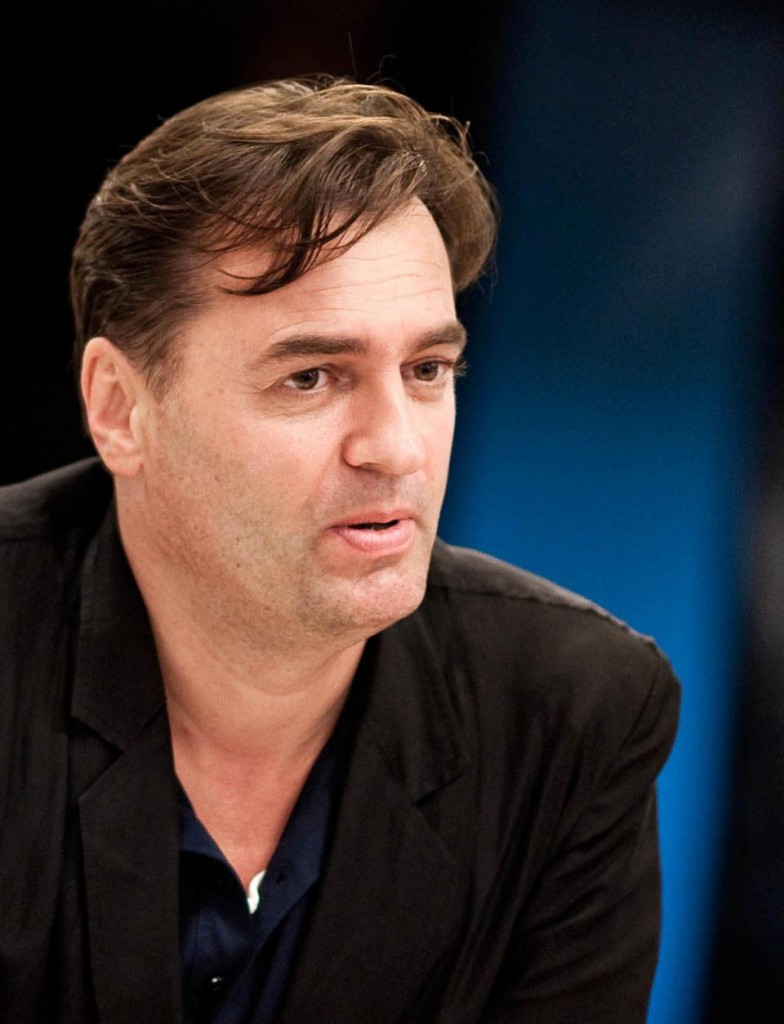 As Patrik Schumacher has noted, caustically, judging by recent educational awards, disciplinary advancement is less popular than taking flight to a parallel universe of ‘other world’ arenas and naive posturing

In the context of the vacuum at the heart of education, schools have all too easily accommodated to social policy agendas. Universities commonly promote skills, social mobility and increased student numbers; few seem interested in a stout defence of their fundamental role – the offer of a challenging education that at its core has critical engagement with ideas. The report Pathways and Gateways from the UK Architectural Education Review Group chimes with the times, placing specialisation, practice, affordability and widening participation as its core challenges.

When education is reduced to mastering skills, it marks a shift away active engagement and the exercise of critical judgement and instead becomes little more than students taking on board information. Increasingly with the rise of ‘values’ based education, this approach is evident in ‘academic’ subjects too. With environmentally based construction, sustainable design and urban community building now effectively mandated as essential components of ‘good’ architecture, students must demonstrate the ‘right’ answers, effectively a demand for ideological conformity rather than critical appraisal.

One problematic outcome is that the intellectual content of courses is devalued as the rigorous mastering of history and theory becomes viewed as a diversion from the now more relevant skills agenda centred on training for new technologies such as BIM, grappling with ‘evidence’ bases, learning how to write risk assessments, or, increasingly, the descent into banal generic skills such as letter writing and information retrieval on the internet. 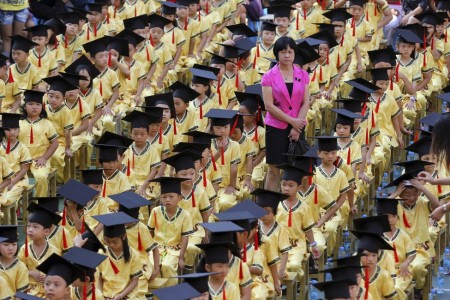 Criticism of Chinese rote education is ironic when it is happening here in a different guise. Of course it is true that there are still opportunities for critical thinking. However, they are more limited, and often reliant on educators finding ways around recently established frameworks. The problem is that a proscribed approach is antithetical to nurturing inquiring, independent students, engaged critically with working out for themselves where they stand on particular issues.

In times of recession and regulatory overload when we desperately need to emerge from the stasis in building and ideas, the ironic result of the degradation of education is likely to be a generation of designers who exhibit the characteristics that many of us already recognise as problematic. For example, when students are schooled in compliance and pragmatism rather encouraged to be inquisitive and discriminatory, they are much more likely to be bow to circumstances, to be reliant on what has come before rather than thinking the unthinkable and taking risks to find new solutions. They may be equipped to present ‘evidence’ at a planning enquiry; but if the crutch of justificatory data is removed then all too often it becomes difficult to confidently exercise aesthetic judgements or display the independence of thought necessary to challenge a brief.

With this in mind, Critical Subjects is a new architecture and design summer school that instead of compliance with prescribed outcomes will encourage students to raise their investigative faculties through questioning, discussing, debating and challenging a wide array of historic and contemporary ideas.

Organised by mantownhuman, supported by The Architectural Review, and held at five leading architectural practices, the summer school is a unique opportunity for 30+ of the keenest students of architecture to engage in a series of intellectual architectural challenges facilitated by leading names in the field. Subjects to be explored include masterplanning, sustainable development, craftsmanship,population growth, social (ir)responsibility, internships, architectural photography and the nature of criticism. While ‘critical thinking’ is now taught in some universities as a skill, in fact its crucial role is clarification and encouraging us to become more judgemental.

THOSE THAT ARE UP FOR THE CHALLENGE SHOULD APPLY HERE.

This article first appeared in The Architectural Review.
Alastair Donald is project director for the British Pavilion for Venice Architecture Biennale 2014. He is associate director of the Future Cities Project, convenor of the Critical Subjects Architecture and Design Summer School 2014, and co-editor of The Lure of the City: From Slums to Suburbs. Alastair has worked in urban design and urban planning, construction, property, regeneration and urban policy. He has advised on urban policy at the Office of the Deputy Prime Minister, and masterplanning and urban design at the Commission for Architecture and the Built Environment.