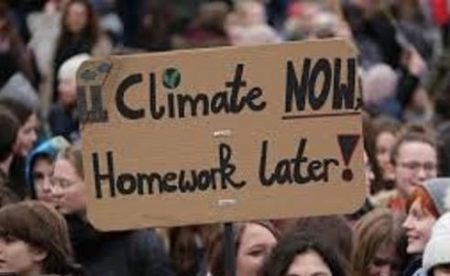 I would teach them that prior to the industrial revolution 1760 – 1820 AD the major building material and source of fuel was wood. The forests of the UK were stripped bare to provide raw materials between 500-800 AD and again between 1100 -1300AD. Most of this was used as fuel and in shipbuilding. I would teach them that woodburning is still a major source of warmth and heat in many parts of the world, and the poorer you are the more likely you are to get it where you can, including cutting down native forests. Whereas, after the introduction of coal and oil, increased prosperity saw major tree planting begin in the UK. I would teach them that prosperity and modernity go hand in hand with care for the environment and that coal and oil companies have saved more forests than “climate alarmists” ever have. 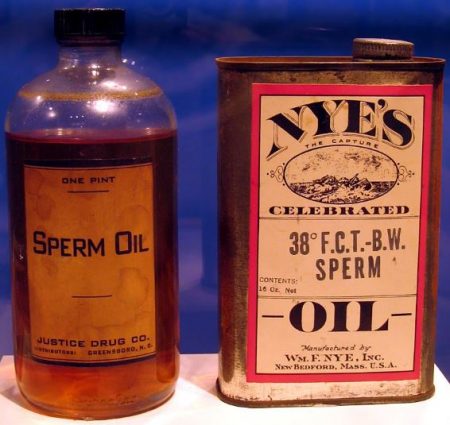 I would teach them that prior to the introduction of fossil fuels the major oils used were animal based. Light was provided by torches, candles made from tallow, and lamps burned oils rendered from animal fat. Whale-oil, particularly oil from the nose of the sperm whale, was the oil of choice. I would teach them that in the early 1800s oil cost about £2.00, which in modern values equates to about £200 a gallon. Whale oil was only for those rich enough to afford it. One species alone was being killed at the rate of 15,000 per year. When the growing scarcity of this whale species forced attention to others, only about 50,000 of them remained. Had demand for whale oil continued, extinction would have possibly claimed all of the whales.

Fossil fuels have saved more whales than Greenpeace could ever dream of and more animals than those who demonstrate for animal rights.

I would teach them that far from them being in danger of environmental disaster, lives lost from all environment impacts have dropped by 99% in one hundred years. The world is improving in leaps and bounds. Their parents and grandparents have worked hard to ensure that the world is a cleaner, richer and safer place than previous generations have enjoyed, yet few are publicising the positive news about the state of the world.

Swedish scientist Hans Rosling conducted surveys on how the world was perceived and produced this series of useful facts:

* Deaths from natural disasters have fallen dramatically whereas the majority of people think they have risen. When asked how deaths from natural disasters had changed 1900 – 2000, 50% of people thought that it had doubled
* The number of people living in extreme poverty has been halved in the last 20 years. When asked what they thought, 50% or people thought that the number had doubled.
* Since 1990 2.3 billion people have gained access to improved sources of drinking water
In the early 1990s, India was considered hyperendemic for polio. India has just celebrated its third year in a row without a single case
* Since 1990 the enrolment rate of girls in sub-Saharan Africa increased from 47% to 75%
* UN figures show that since 1990 maternal deaths have been reduced by 45%
Since 1990, the global life expectancy has increased by 6 years 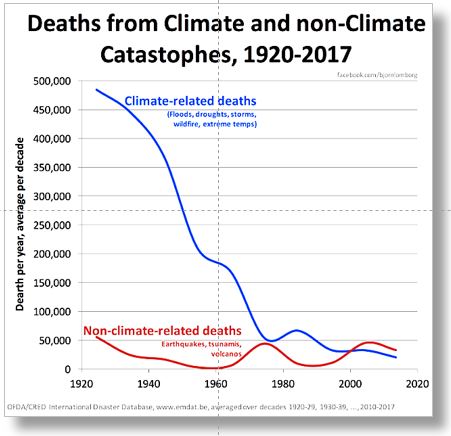 But Rosling’s research showed that in every single case people thought that these facts were untrue and that each of these factors had worsened.

I would teach your children that consensus is not scientific. No science is ever “settled” and every scientific theory is an imperfect view of the world and only safe until it is overturned by one inconvenient fact. I would tell them to ask their science teachers, “Is it true?”. I would tell them that 97% percent of scientist do not agree that global warming exists and that it is catastrophic and that no such survey of scientists asking them this question has ever taken place.

I would teach them that in the UN survey of just under 10m people, out of 17 major concerns (chosen by the UN), “action on climate change” came last.

This article was writtn by trade unionist David O’Toole who blogs at https://daveotooleblog.wordpress.com/ and
tweets at @bloggerotoole