Gamble on the election while you can. For soon afterwards having a flutter will 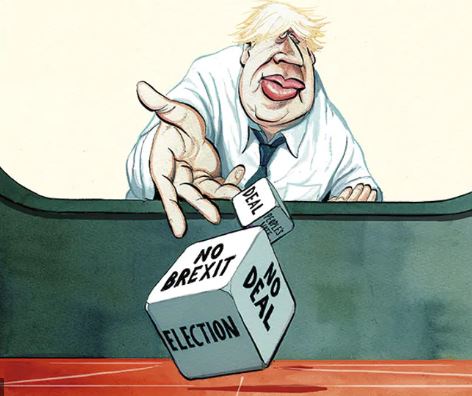 There are few people who vote purely on the issue of gambling reform, but for anyone who thinks that the issue is at least important, there isn’t much to choose between the main political parties. All favour new regulation which attacks our ability to have a punt.

The 2005 Gambling Act was a flagship policy from the Tony Blair era. Now there is a consensus among the political parties that this needs to be reviewed, with an aim to curb the gambling. As on many other issues, Jeremy Corbyn is looking to do something radically different to Tony Blair. Launched last month, the Labour Party manifesto committed an incoming Labour administration to a new Gambling Act:

‘A Labour government’, it says, “will curb gambling advertising in sports and introduce a new Gambling Act fit for the digital age, establishing gambling limits, a levy for problem gambling funding and mechanisms for consumer compensations.” This will be part of addressing “the adverse impacts of gambling”, it continued, by treating gambling as a “matter of public health”, stating that it will expand “addiction support services.” 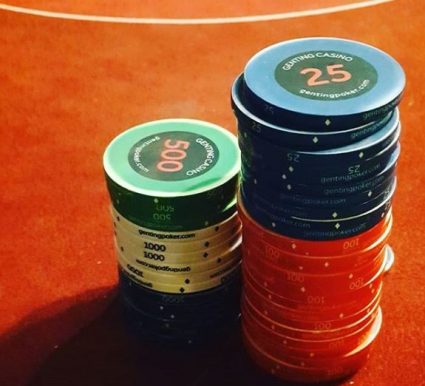 There was a similar approach from the Liberal Democrats. “We will take bold and decisive action to tackle problem gambling’ announced Layla Moran, on the day of the launch, making reference in their manifesto to the ‘340,000 problem gamblers in the UK including some 55,000 children aged 11 to 16.”

Liberal Democrats, well-known for their illiberalism, want to address this issue through “further measures to protect individuals, their families and communities from problem gambling.” In government, they would:

• “Introduce a compulsory levy on gambling companies to fund research, education and treatment of problem gambling.
• Ban the use of credit cards for gambling.
• Restrict gambling advertising.
• Establish a Gambling Ombudsman.”

Some of these initiatives can be welcomed, such as assistance in taking complaints from punters forward, tightening up controls on age verification, and so on. But the majority of things being formally proposed are attacks on our ability to gamble and aim to stop what some call “the normalisation of gambling”.

They don’t want to outlaw us completely, but they want to make gamblers and gambling something that is looked down on.

The Tories are not really much different. In a similar vein to Labour, the Conservative manifesto said that the 2005 Gambling Act was out of date, stating its “becoming an analogue law in a digital age.

“We will review it, with a particular focus on tackling issues around loot boxes and credit card misuse”.

The precise details of what a Conservative government would actually do are not spelled out, but the trajectory is clear. Particularly if you listen to one of their former leaders – Iain Duncan-Smith, who sits on the All Party Parliamentary Group (APPG) on Problem Gambling. It released an interim report at the start of November, clearly with an eye to influencing the party manifestos which were released a few weeks later.

One of the headline proposals from the APPG report was to bring internet casinos into line with the machines in bookmakers by imposing a £2 maximum stake. This much discussed change in FOBTs (Fixed Odd Betting Terminals) led to a number of bookmakers having to close and make redundancies earlier this year, which I have written about here.

Other recommendations from the APPG include banning credit cards for online gambling, restrictions on advertising and what broadcasters can and cannot do, and “a statutory levy of 1%…to fund harm prevention projects, support for those who have been harmed by gambling and to fund gambling research.”

This has all has one aim – to restrict our ability to have a punt, and to direct the resources of the gambling industry in a particular way. Shares in gambling companies plummeted on the stock exchange when the APPG report was leaked, much to the satisfaction of anti-gambling activists, who overwhelmingly welcomed it.

It’s worth mentioning that the only other political party to address gambling in their manifesto is the Scottish National Party. The SNP state what they would like to see on a UK basis, as well as what their plans would be for Scotland:

“…the SNP will continue to tackle problem gambling, pushing the UK Government to treat it as a public health matter and tackle it with a joined-up strategy. We will press for greater devolution of gambling regulation to the Scottish Parliament and press the UK Government to stop underage gambling on video games. We will support changes to charity lottery law to reduce bureaucracy and maximise returns to good causes and we will support a full public health inquiry into gambling related harm.” 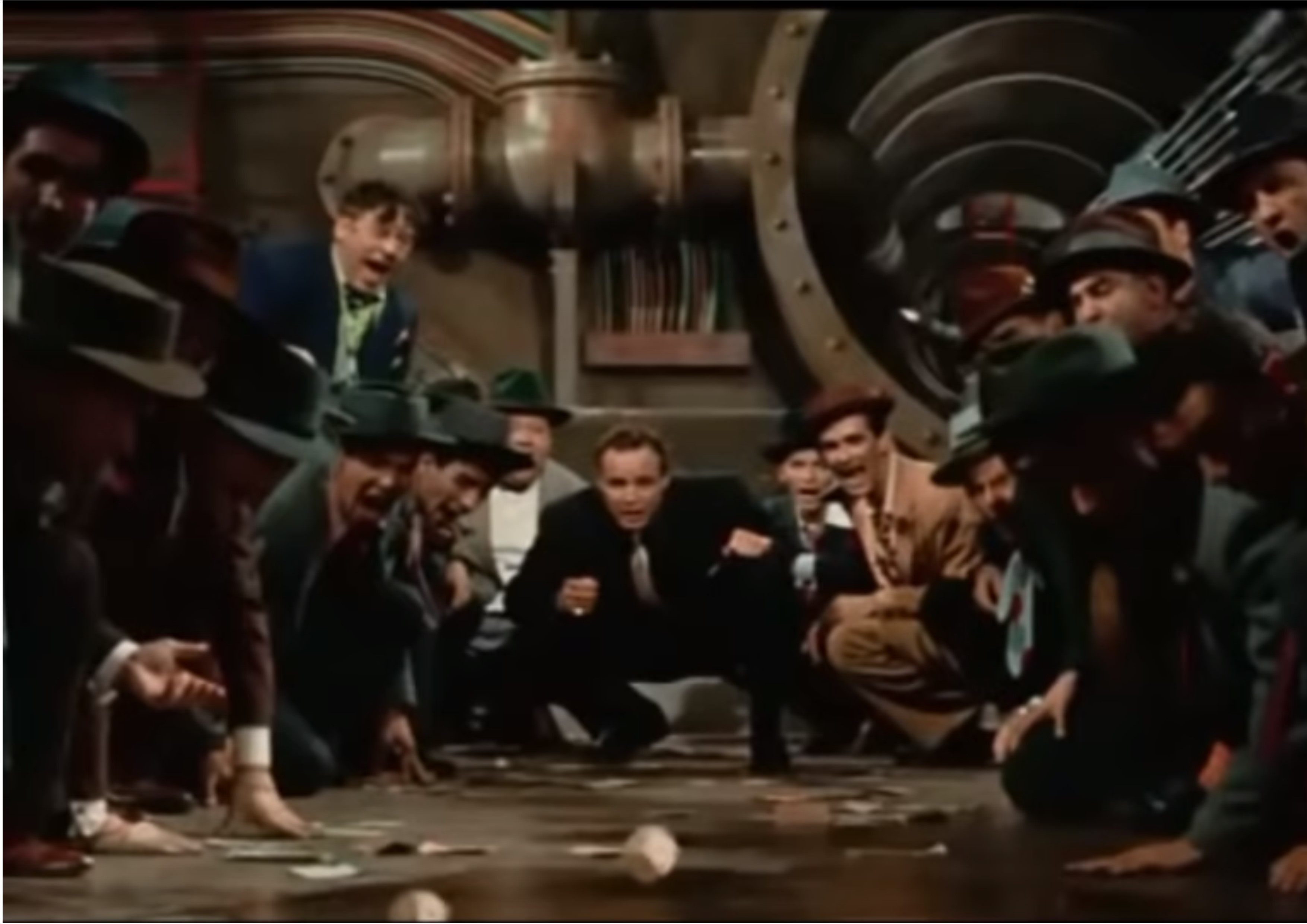 Although we have no detail on what the SNP would actually do, it has the merit of not being a carbon copy of what the three main Westminster parties are proposing. Labour, Liberal Democrats and the Conservatives seem intent on curbing gambling and hoping (or perhaps assuming) that this will have an impact on the problem gambling figures – something that has yet to be proven.

Whatever the make-up of the government as we move into 2020, and regardless of what happens with Brexit, it seems certain that more restrictions on gambling are coming our way. That’s one thing that will need to be argued against, whoever forms the next government.

Jon Bryan lives and works in Newcastle and is Treasurer of @greatdebateuk.
He regularly plays poker and tweets about gambling at @JonBryanPoker