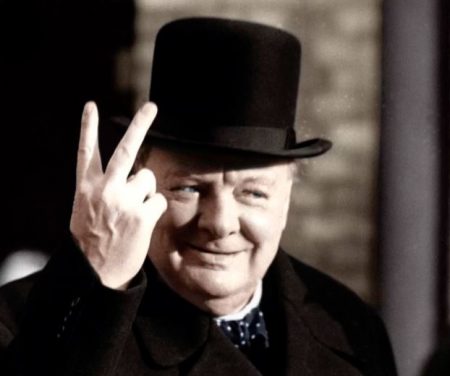 An iron law of politics states that crises should never go to waste. The various iterations of this law preached by both statesmen and theorists across the ages speak testament to its truth. Panic and uncertainty present the ideal environment for consolidations of power. Such a tactic has long been utilised by the European Union to hasten greater integration by making any solution dependent on further patriation of powers to Brussels.

Ironically, the Coronavirus outbreak has virtually rendered the EU redundant, exposing the lack of solidarity between member states and the need for strong national action to manage the crisis. However, those quick to paint this as a victory for nation-state sovereignty should be a little cautious. Domestic governments have been granted expansive powers unknown in peacetime as part of their respective attempts to halt the contagion. This may be comforting to some people, and the intention is undoubtedly sincere (because ultimately any government is judged on its ability to protect the citizenry) and as such it will act to fulfil this duty. Nevertheless, any open and resilient political structure, particularly western democracies, should neither indefinitely nor silently accept this “new normal”.

Despite the faith we place in our institutions to act correctly on our behalf, experience has made many of us wary of government promises. Regardless of the UK government’s twelfth-hour assurance that these new powers will be reviewed every six months, a potentially worrying precedent may have already been set. The viral enemy is real this time, but countless enemies have been conjured up in the past, and undoubtedly will again in the future. 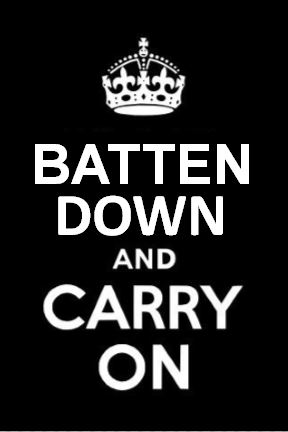 In spite of this anxiety, for the time being it is important that we all remain calm and avoid getting drawn into whipped-up hysteria. The scientifically-driven conclusions from the scientific community about the most effective response, continue to be contested. The route our government has chosen, with the best of intentions, is the lonely path of self-isolation and confinement, and it is a shame it has demanded legal enforcement rather than voluntarily action, driven as it is by the over-inflated evidence of its ever-changing rules being flouted.

As citizens, our responsibility to hold the state accountable is equal to the states’ responsibility to protect us. The state seems be doing what it can to hold up its side of the bargain, but equally we should hone our scepticism as a vaccine against permanent encroachments on our liberties.

As a coda, spare a thought for those unsung keyworkers (cleaners, shelf-stackers and checkout staff) or many of those small and medium-size businesses who, given this announcement, will be losing their jobs and closing their doors for the final time. The public health emergency that so many are willing to give up their liberties for, is also a social and economic one, and these people are the immediate victims of our compliance with the new restrictions.