The Fundamentals of Graphic Design 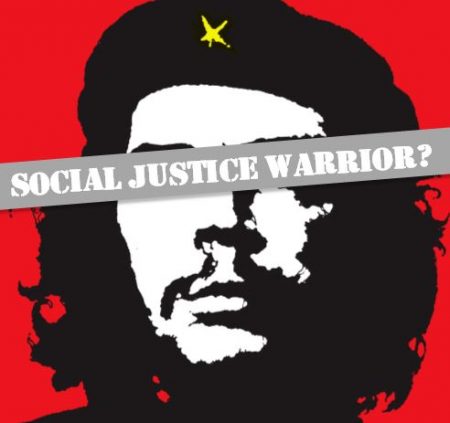 In graphic design’s relatively short history, profound changes have occurred in how it is consumed, technologically produced and its modes of delivery. At certain points in history ,this has stimulated evaluations of graphic design: its role and function. So, attempting to identify the key principles that anchor design theory and practice is a worthy goal that would benefit design practitioners, as well as buyers and consumers alike, not to mention visual culture more broadly.

Clarifying craft principles and an awareness of convention, standards and rules, provides a useful basis as well as a jumping off point for practitioners. Furthermore, it roots design practice and experimentation in a reciprocal engagement with its audience. A design language that is internally consistent and outwardly-facing might open the practice of graphic design to a broader and more appreciative and discerning audience.

As the title of this book suggests, the authors aim to equip the reader with conceptual and methodological approaches to the practice of graphic design. With examples from over 200 practitioners, as well as practical illustrations of the concepts discussed in each chapter. It is a considered approach and has undoubtedly helped in the success of this book. Now in its second iteration – a decade after the first – the authors have taken recent technological developments into account. 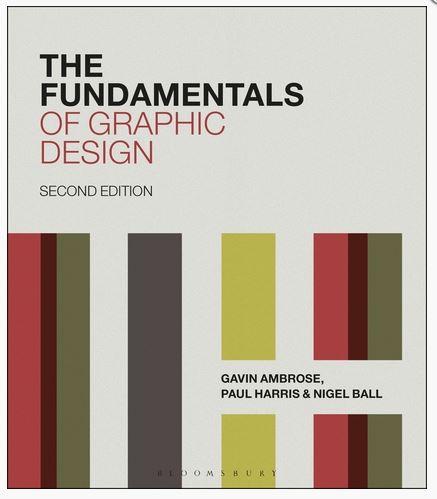 Ambrose, Harris and Ball clearly bring a wealth of experience to their appreciation and critique. The illustrations are exceptionally well-thought out, the book is somewhat unique in this respect as the illustrations clarify and illuminate the complexities of various graphic design processes. The Fundamentals of Graphic Design is neither an academic nor a theoretical design publication, instead belonging to a rich and important graphic and typographic design tradition of producing important and necessary ‘how to’ reference books for a new generation. This second edition published

The structure of the book allows each chapter to build on the preceding one, with headings including Graphic Design as a Discipline; Influences and Creative Elements; The Graphic Design Process; Delivering the Message; Procuring Work and finally, The Production Process. There is also a brief Introduction and an excellent glossary. Whether a novice or expert, this book has a lot to teach you.

The chapters provide a thoughtful and practical demonstration of the role of the designer. But for this reader, the chapter on Influences and Creative Elements has been compromised by the small sub-section on ‘Social Responsibility’, which seems to be antithetical to the overall aim of the book.

The very idea of social responsibility in design practice is an ideological sleight-of-hand. It is politically loaded and, actually morally ambiguous. Surely it is not an essential conceptual tool for the practice of graphic design? While designers may choose to take personal ethical considerations into account, this should not be confused with an overarching elementary design principle. Personal choices are just that. When critically considering an individual piece of graphic design, the designer’s personal choices may well be viewed as interesting, novel, inspired or even crucial to the design brief, but claiming those decisions to be fundamental to graphic design practice is an assumption too far.

One’s ‘ethical’ stance, our moral compass, is not a God-given reference point for design. We’ve all worked for people we don’t like, and if you don’t like it, you can resign your commission but, in principle, graphic designer can design for anything for anyone – precisely because the fundamentals are the same. If one chooses to work for a tobacco company, or a charity that supports the homeless – the fundamentals of graphic design, in terms of approach and production, must be the same, or they are simply not fundamental.

In an excellent how-to guide for graphic design students, the guidance is tainted (admittedly in a small section of the book) by a polemic on how we should behave. But, of course, this acceptance of a somewhat illiberal agenda colours the entire book by elevating the erroneously named, ‘socially responsible design’.

Alex Cameron is a designer and critic.