Home » Articles » For Whom The School Bell Tolls

For Whom The School Bell Tolls 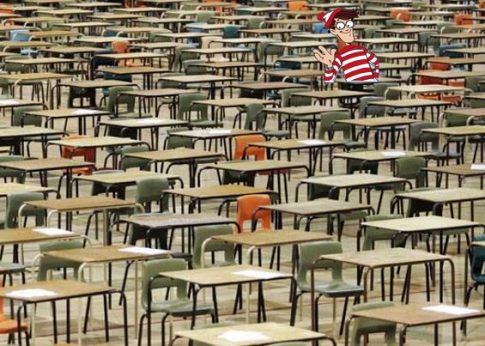 The pandemic has shone a light on a number of things these last few weeks, one of which is the fragmented nature of many of our key services. Education is one such example.

Some of us want schools to be cautious in what they do from 1 June; others say that they should be “heroic” and lead the great “un-locking” of society. Everyone is entitled to their views on this matter. What is problematic is the laissez-faire approach that the government is adopting to these two conflicting attitudes. They are leaving big decisions to individual schools.

You could say that Headteachers are paid to be leaders and that this is part of their job. Maybe, but that doesn’t mean that they don’t need clear guidance, direction and advice – all arguably lacking at present, and often contradictory. But what about others involved in school decision making – the governors, for example? True, they are part of the largest volunteer army, but most probably didn’t sign up for this level of responsibility when they offered to help out the school.

We are seeing a huge “buck-passing” activity here, at a time of global pandemic. Understandably, the representatives of those who work in schools have been agitating over the last week on these matters. Given the circumstances, why would you expect trade unions to do anything else?

When schools closed their doors to most children on 20 March 2020, this was a decision of the government, not one of individual schools. So why are schools now being asked to be the ones who reverse that policy? It signifies a strategic problem: education is not a unified nor a uniform sector. Years of government policy has eroded notions of unity and cohesiveness, and the structures that it needs at a time of national crisis.

When the Education Secretary gave the government coronavirus press briefing on 16 May it was hoped that this would provide some much-needed clarity and leadership. Gavin Williamson was quick to disappoint. He ignored a question about why the government is taking a uniform approach on opening up schools when data on infections varies so much across the country. It was a sensible concern asked by someone from Gateshead which was not given the attention it deserved. When you consider the emphasis on schools making decisions based on local factors, a broad-brush response to this question from the government minister did not make sense. 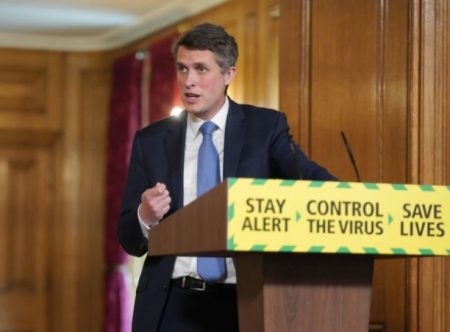 A journalist then asked a question about the role of school governors:

“Who should the school governor listen to if they get conflicting information?” they asked, “the Local Authority or the government?”

The Education Secretary ignored the question, so the journalist repeated it, pressing for a response.

“What we would ask them to do is look at the guidance very, very carefully”, came the response.

When the lead individual in the education sector gives an answer like that, it is clear that we have someone with no leadership, no authority, no vision and no clue.

There is a lot of pressure on everyone at the minute. For two months people have been told to stay at home and keep safe. We cannot do that forever, and the messaging is changing. But that needs leadership, which the public need to see and believe in.

Individuals can do that, and schools can be part of that. But the fractured nature of our education system is putting too much onto the shoulders of those who don’t think the government will have their back if they get it wrong. Why wouldn’t you be cautious and risk averse under these circumstances?

Sadly, the government continues to lack clarity, vision and leadership. Unless that changes, pulling through this crisis is going to be a long slog.

Jon Bryan is a school governor and Treasurer of @greatdebateuk