Home » Articles » Balls in the Air

Balls in the Air 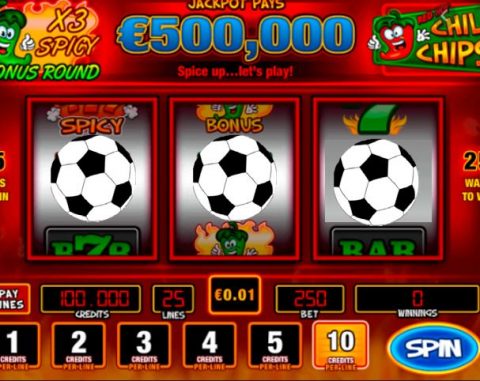 We’re into the 13th week of lockdown with still not much to look forward to, and then along comes the announcement that football is making a comeback. At last! The Premier League and the Championship are re-starting after an absence of more than three months. With 92 matches left to play in the Premier League, Liverpool looks like a shoo-in for the title, but it’s still exciting. Whoever you support, the return of the beautiful game is a rare moment to savour.

Sadly, those of us who look forward to an afternoon out to watch a match will still be frustrated. Fans are not allowed in the grounds and, as we go to press, watching the match in the pub is also verboten.

However, the good news is that the games will be televised. The even better news is that a high proportion of them are not behind a paywall meaning that we can watch top flight matches without leaving the house, and without it costing us a penny. After being cooped up in our homes for a quarter of a year, at least we can remain cooped up with a can of lager and some decent telly. It’s a far cry from football as a community spectator sport but for those of us who look forward to watching summer football tournaments every two years on the TV, we finally have some decent entertainment to keep us going during the UK shutdown.

However, not everyone is happy about the return of football. So-called “gambling welfare campaigners” warn of a “gambling frenzy” as a “deluge of televised football” is on its way. James Grimes from The Big Step says, “The increased opportunity to watch games from home and for free has the potential to cause gambling harm”. With every bit of joy that we might see on the horizon, there is a killjoy with a clipboard being quoted in The Guardian who feels the need to “sound the alarm” to warn us about the horrors that top flight televised football could unleash.

Likewise, Clean up Gambling, a campaign group launched under lockdown by former Corbyn spokesman Matt Zarb-Cousin, is taking the opportunity to argue for more restrictions on gambling. Based on a recent survey, he argues that, given that the public want to see restrictions to online betting, that is what we should implement. Similar restrictions are being proposed by the All Party Parliamentary Group on Gambling Related Harm, which appears to have deliberately chosen the eve of the re-start of the Premier League as an appropriate day to launch their report. For them, restricting what we do with our own money is described as “reasonable”. 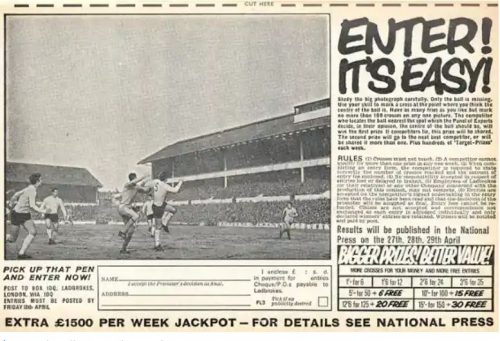 For those familiar with these debates, it is unsurprising to see Carolyn Harris, Labour MP and Parliamentary Private Secretary to Labour leader Keir Starmer, taking the time to warn us off gambling and football. Her warnings aren’t always reliable though, having continually told us that lockdown would increase the amount of gambling in spite of all the evidence to the contrary. The return of football is positive and I very much welcome it, as do many others who are looking forward to warm summer evenings in the house.

It won’t be plain sailing, and there will be battles ahead. More and more campaigners seek to stamp their mark and to establish the New Puritanical Normal. If some have their way, we will see restrictions on sports because they are worried about us gambling on the outcome. It’s reminiscent of Henry Ford’s tactic of sending his Sociological Department to burst into workers’ homes to check that they weren’t drinking. He called it “scientific management”. Today, 100 years later, some anti-gambling researchers call it “emotion regulation”.

Challenging this morally-acceptable encroachment on our liberty is important if we are to maintain privacy from the prying eyes of busybodies. Ceding our independence is not good for anyone: football fans and punters alike. Our hands might need sanitizing, but football and gambling can do without it.

Jon Bryan is treasurer of The Great Debate. He regularly plays poker and tweets about gambling at @JonBryanPoker.