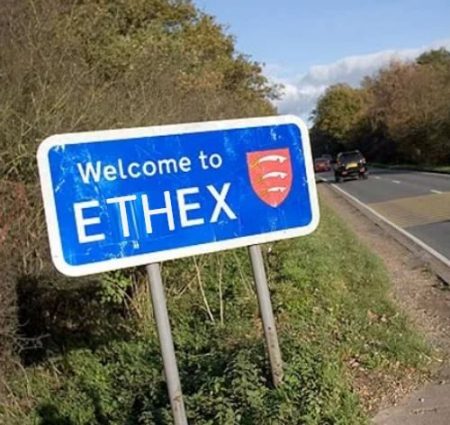 During Lockdown, many typo-graphic and communication designers have, in not so splendid isolation, responded admirably by getting their heads down and turning to the essentials of their craft, developing their skill set. They have reignited personal and experimental projects and even completed studies that had languished due to pre-lockdown time pressures.

We have seen the release of new typefaces, studious hand- and electronically-drawn typographic studies, along with the sharing of influential visual work from the archives of numerous personal and design publications. The launch of well-considered educational craft thinking on new design-centred websites and blogs have also been a feature of furlough.

This is as it should be and is desperately needed, never more so than in times like these; this type of studious work is likely to transform an individual’s practise and approach towards future creative challenges. In fact, mastery of one’s craft is critical, not only to an individual’s professional development, but to the health of the industry more broadly: we can all learn from this. 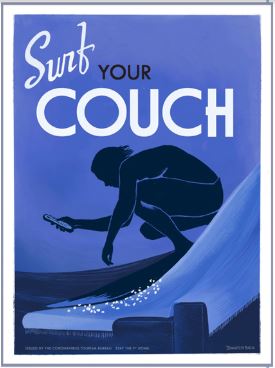 On the flip side, and sadly more commonly, the reactions have ranged from the sublime (leading designers changing their social media avatar photo to show them wearing a face mask) to the ridiculous (the design of ‘straight-to-gallery’ posters on the omni-present themes of “Stay at Home” and “Social Distancing”). [1]

Leaving aside the virtue-signalling design poseurs who published photographs of themselves wearing masks, the personal project and the straight-to-gallery campaign both appear, on the surface at least, as designers designing – but an important distinction needs to be made. In design terms, we can all learn and benefit from the former essentialist approach. Putting craft issues at the centre of design discourse is vital: it highlights and preserves what is fundamentally at the core of design as a social activity, as much as it develops and transforms it. It demands that we interrogate and understand design practice better – what is foundational, elementary, and essential. It enlivens design history while adding to a vibrant and enriching visual culture.

But from the latter, more performative gestures, we learn little or nothing of substance about design. It is motivated by ideological considerations rather than being driven by design concerns. It is not an “internal” fundamental design issue so much as an “external” imposition on design activity – it is an elitist fantasy of what they wish design could be, rather than what it is.

Sadly, the case is being made for such a reconstitution of design through this moral performance. We should be clear, however, that in doing so they must junk the historic role of design and the participatory relationship between design and the audience. 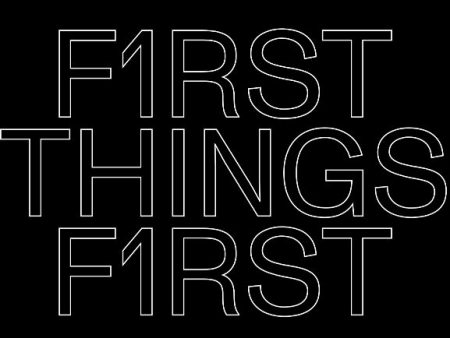 The launch of the manifesto First Things First 2020 (FTF2020) [2] is only the most recent example of the “ethical design” ideologues’ anti-design impulse.

FTF2020 calls for “a massive change in what and how designers design … we can no longer push for merely (sic) sustainability, but must create new systems that undo and heal what’s been done”; that “we must challenge and examine the histories, processes, and ethics of design and develop new creative skills, resources, collaborations, and languages of design.”

The ethical design agenda embedded in FTF2020 and previous versions should be a cause for concern: these manifestos are, of course, a condensed version of a deeply entrenched, pernicious and elitist ideology that runs uncontested through design education, criticism, and professional design institutions. Importantly, the ethical design agenda is a doctrine that has a long history.

The original First Things First manifesto (FTF) [3] was written by British designer Ken Garland in 1964, and it has been re-written, repackaged, and relaunched at least three times since then. In its present form, it has almost outdone the other re-writes in its hysterical and patronising tone but is consistent with previous versions in its anti-social and anti-design content.

Garland’s original manifesto was certainly disparaging of design’s relationship to ‘consumer culture’ and its celebration by many in design and advertising in the designland of the 1960s, but compared to what has come after, Garland’s wrath was at least tempered by a belief in design as a positive mediator of change in the interests of the masses.

The implicit rejection of the public is evident in both FTF2020 and the “original” noughties re-write, First Things First 2000 (FTF2000) [4]. Both iterations were not only hysterical in their analysis of the cultural moment, but, more importantly and more problematically, they advanced a patronising and utterly hostile approach towards the audience for design. FTF2000 turned on the public, who the authors believed had been hoodwinked, conned, and were incapable of resisting the marketing of corporations by design gods. As the prolific design critic Rick Poynor pointed out in his introduction to FTF2000, “it is no exaggeration to say that designers are engaged in nothing less than the manufacture of contemporary reality. Today, we live and breathe design. Few of the experiences we value at home, at leisure, in the city or the mall are free of its alchemical touch.” [5]

But worse still, supporters of FTF2000 signed-up to an elitist view of the public as malleable, empty vessels:

“Designers who devote their efforts primarily to advertising, marketing and brand development are supporting, and implicitly endorsing, a mental environment so saturated with commercial messages that it is changing the very way citizen-consumers speak, think, feel, respond and interact. To some extent we are all helping draft a reductive and immeasurably harmful code of public discourse.”

We propose a reversal of priorities in favor of more useful, lasting and democratic forms of communication – a mindshift away from product marketing and toward the exploration and production of a new kind of meaning. (FTF2000)

If the public could be taken in so easily by unscrupulous corporations and design gurus, logic dictates that they could be re-educated by a new ethical design army who could deliver the public from the evil of over-consumption; the public were mere pawns and the ethical designer would claim their rightful place as the new high priests of post-consumer society. FTF2000 is as such an important marker of the ideological consolidation of the new design elite and their ethical design agenda.

It is also worth noting that the continual rewriting of the FTF manifesto is not a sign of failure, or a lack of traction for the ethical design agenda, but quite the opposite: it is a sign of success, as the ethical design agenda is a permanent illiberal revolution of form over content. While the “ethical design” ideology permeates and dominates design discourse, it is at the same time presented as a radical cultural call to arms from the fringes. Ethical design’s counter-cultural branding is one of its greatest successes – precisely because it is mainstream. Paradoxically, ethical design is a new elitist view that has been over 50 years in the making. 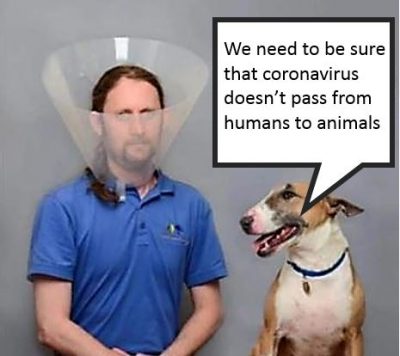 The ethical design agenda is a permanent revolution of form over content. It cannot deliver any demonstrable, material change; if it had, you can be sure we would know all about it. Rather, the success of the project is in recasting the role of design as ethical arbiters and agents of behaviour change. Its main task is to dismantle and redefine design in opposition to its historic role – by junking that history. Ethical design is about gaining authority for the design elites’ project of recasting design as a manipulative force in society that can re-engineer the behaviour of the masses through “education”, “nudge” and, increasingly, “public shaming”.

For the design community, the disastrous consequences of the ethical design agenda have never been clearer than today. The institutions of the typo/graphic industry are crumbling and creaking under the strain. The canon is being cleansed and politicised. Design history is being erased – and this is the logical conclusion of the ethical design agenda that has gone unchecked for too long. It is having very real divisive and destructive consequences. Pushing back is the least we should do. It is time to have it out.

Alex Cameron is writer on design and culture matters. He blogs here: