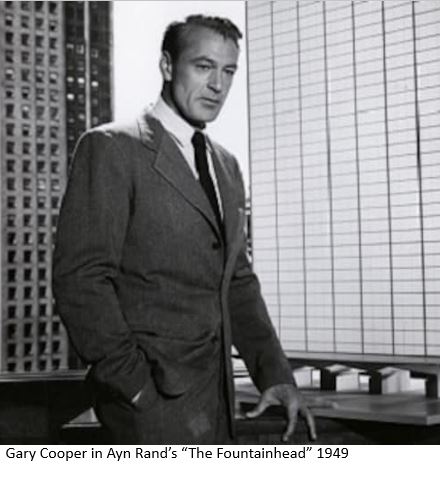 The book comprises six chapters: an introduction, two chapters focusing on two philosophical concepts pertaining to ethics and aesthetics, two on architects’ perspectives on these the two concepts, followed by a conclusion.

The first chapter opens with a Platonic perspective and gives a historical overview of the neglected field of architecture philosophy. It seems that an intellectual inquiry into architecture only really began in the 18th century with the rise of historicism [2] : the growth of a humanistic assessment of social and cultural phenomena throughout the century of Enlightenment.

The second chapter critiques how architects interpret philosophy. It gives the reader a framework to appraise the double role of philosophy as a translation of ideas into architecture and as a mechanism to analyse buildings. The authors consider Heidegger’s epistemology as the basis of basic architectural “ideas”. However, the authors are either too coy, too scientifically objective or are not confident enough to take a stance on his strident approach and instead provide the reader with a variety of different approaches, from Plato, Nietzsche, and Kant. We, the reader, are charged with deciding on some of the core philosophical ideas of millennia to choose the appropriate tools to question and understand the role of philosophy in architecture.

In the third chapter, the authors begin by drawing distinctions: in architecture and an ethics in order to pave the way towards understanding the complex relationship between the two.

Firstly, they make clear the contrast between architectural facts and architectural ideas and then provide a descriptive ethics alongside the evaluative view that ethics may entail. They list six aspects of architectural analysis: professional behaviour, building justification, the effect of construction on the environment, health and safety, its ramifications on human conduct and implications on cultural and symbolic connotations in which an ethical discussion is present. In this chapter, the authors define architectural ethics (relying on the essence of Heidegger’s critique of modernity); that humans are ever becoming farther from Being.[3] ُThey explain Heidegger’s view thus: that houses must be places of dwelling but have merely become vessels in which “thinking objects” live. As such, it suggests that architecture should be about more than spatiality, but belonging. There is no dismissal of Heidigger’s dodgy Heimat politics, this is a book that is open about ideas and the reader can take whatever they want from it.

The fourth chapter begins by probing the reasoning behind the non-uniformity and unstable hierarchical importance of “beauty” through time and place. The authors believe that this might be due to the influence of a variety of stakeholders as well as the effect of environmental, economic, political, and functional factors.[4] Hence, aesthetics could be realized as a personal analysis instead of an overarching narrative. The main argument of this chapter is that aesthetics is in tension with both functional and moral stipulations. 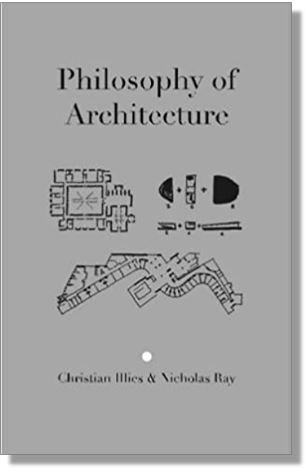 The book emphasizes the great contribution of philosophy to architecture, greater than that of architecture to philosophy. The authors admit that the book has asked more questions than it has answered, but they have successfully opened new horizons of thought in demonstrated the dynamic connections between the two fields. The discussion succeeds in revealing complexities and paving the way towards solving controversies. They argue that architecture can act as an agent bridging between ideological contradictions in philosophy.

This book provides a useful toolkit to establish the field of architectural philosophy, focusing on ethics and aesthetics. The book takes a neutral stance, acting as a series of clarifications and questions rather than ready-made answers. But the authors’ neutrality shifts in the conclusion, where it seems that the authors believe that architectural design is the only solution to questions of architecture philosophy. We are left wondering what the physical manifestation of such design would be.

When introducing ethics as a philosophical concept, the book falls a little short in its analysis of the practical side of architecture. The connotations are skimmed through without exploring different scales of ethics (e.g. virtue ethics, duty ethics, contract ethics, utilitarian ethics). By failing to do so, the authors ignore the group or social value of architecture and focus on the individual. Author, Fisher believes that the disregarding of architecture’s group dimension has led to architects somewhat nonchalant behaviour and interpretation of ethical standards. This book – admirably brief and succinct – successfully creates a handbook for those interested in the becoming of the field of architecture philosophy but seems to have missed opportunities of discussing controversial philosophical topics such as environmental ethics.

Footnotes:
[1] Rather than an object with components and individual characteristics with different people, groups and institutions involved.
[2] “Architecture of association”
[3] In my interpretation, it means that humans are in touch with the source of life when they live as a community. But modernity’s attitude of independence and solitude has changed the way in which we live and it is reflected in the way that we (the human species) build.
[4] This may refer to “perspectivism” which considers truth to be subjective. In this context, perspectivism means that the truth and the underlying meaning of a  building is “inherently unstable” being viewed simultaneously by so many parties.